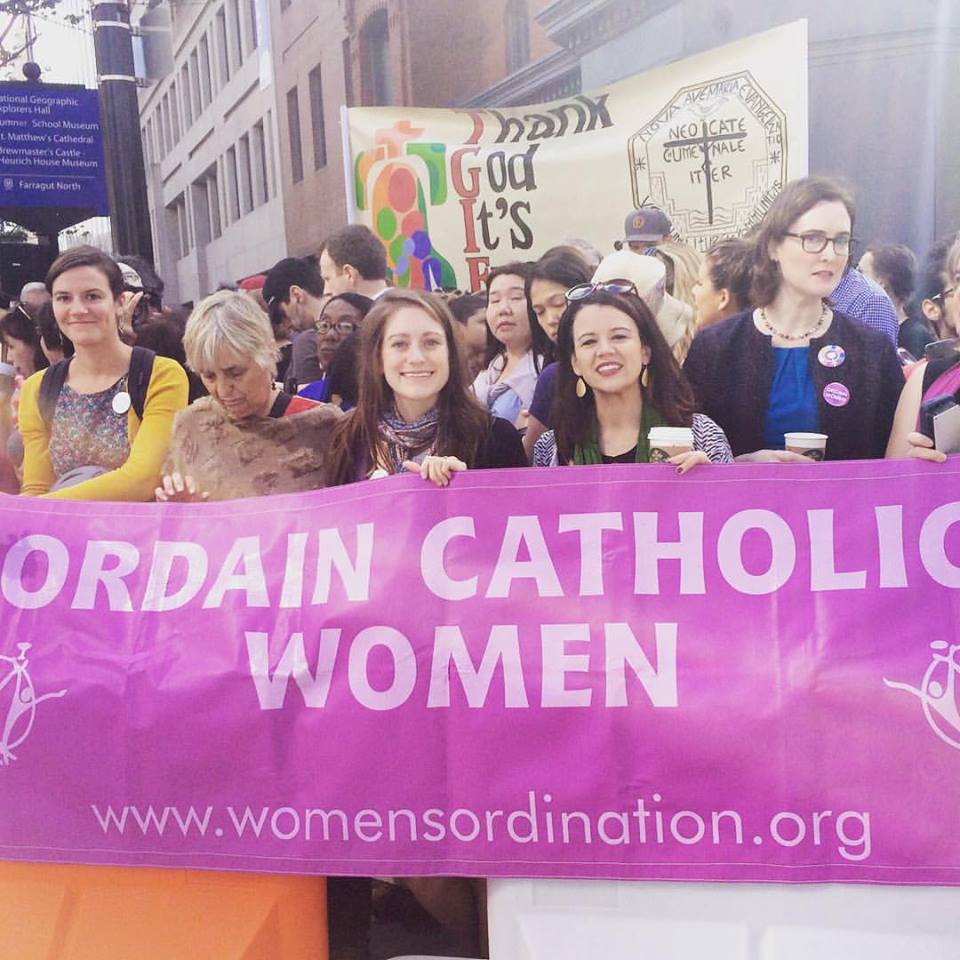 The Religious Feminism Podcast introduces religious feminists of many faiths to each other and to feminists working on other kinds of issues, so we can learn from each other and collaborate more. Each episode includes an in-depth interview with activists seeking gender equity within their own religious communities or news about feminist activism in faith communities across the globe.

The Religious Feminism Podcast is the winner of the 2017 Best of the Bloggernacle Wheaties Award for Best Contribution to Interfaith Dialogue.